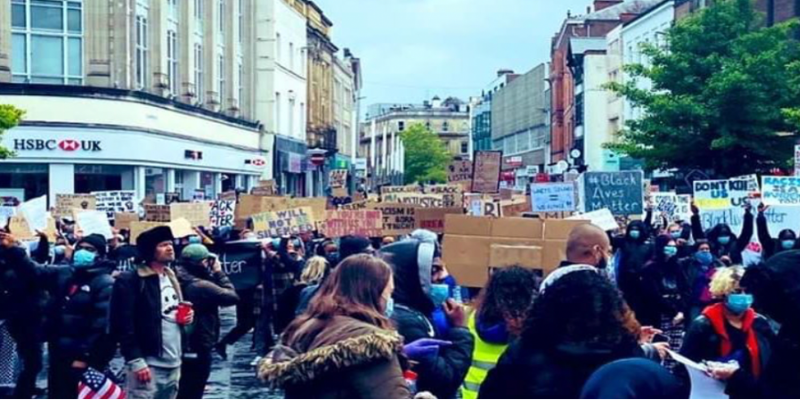 In Greece, the researchers collected primary data of youth mobilising against gender-based violence and against policy brutality, in Estonia they focused on online youth activism regarding LGBTQ+ and Black Lives Matter (BLM), while they focused on anti-racist civic participation in BLM Leicester and environmental civic participation in Extinction Rebellion (XR and XR Youth) in the UK.

The working paper explores the differences and similarities in why the interviewees participated and how, in particular in terms of ICT use. The paper notes that Estonian participants are active for equal rights for the BLM movement and against discrimination for the LGBTQ, but they are less worried about issues of privacy and surveillance in comparison to participants in Greece and the UK. This is perhaps related to the media and po­litical system which are far more polarised due to the EU related crisis of recent years. Greek participants have far more distrust to political parties and commercial platforms than the Estonians and see ICTs less a space for organisation and strategy than the UK participants. UK participants differ in that there is organisational and more widespread mentoring for the younger activists.

The similarities among the three countries include that political engagement is linked to personal experience of discrimination and injustice and is influenced by familial and peer networks. Politicisation is trig­gered by personal life experiences and specific events especially anger surrounding inequality, racial, social and environmental injustice. There is also some use of similar platforms, but the ways these are used varies in the three countries

You can read the full paper here.

The authors, Athina Karatzogianni, Katrin Tiidenberg, and Dimitris Parsanoglou, discussed the case studies and their findings during the DigiGen webinar ‘The Digital Generation’s political voices’ on 26 May 2021, 12:00 – 14:00 CEST. You watch the webinar here.